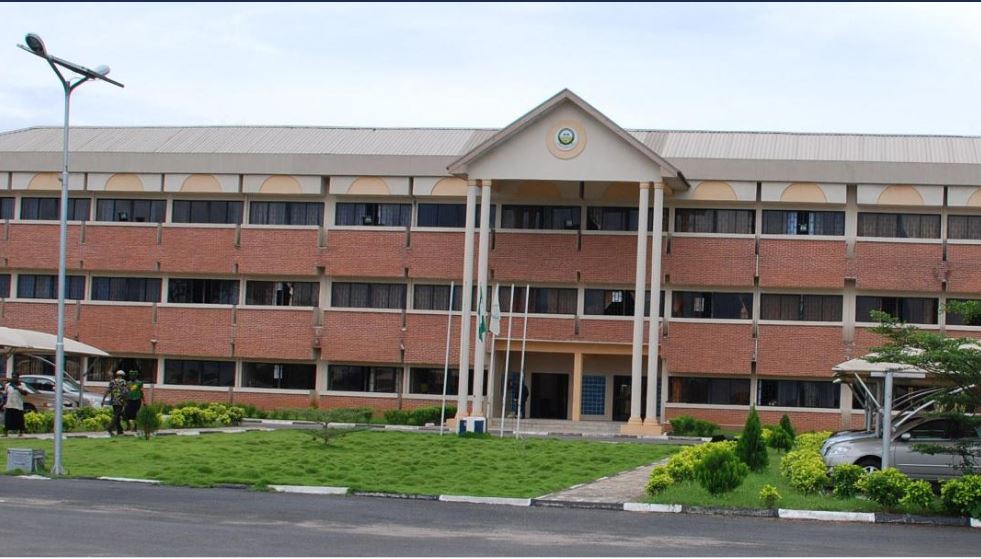 The Vice-Chancellor, Osun State University Prof Clement Adebooye, on Tuesday, said about 23,400 prospective students have applied to the university for admission jostling for an admission quota of over 6,000 for 2022/2023 academic session.

Adebooye, who spoke to journalists at the main campus of the university in Osogbo, said the sudden rise in the number of students seeking admission into the university was not unconnected to the seamless academic calendar of the institution.

Unveiling some of the recent successes recorded by the university, Adebooye said UNIOSUN has also secured the National Universities Commission’s accreditation of 18 new undergraduates and 11 post-graduate programmes.

According to him, the programmes included; Bsc Cyber Security; B.Sc. Software Engineering; B.Sc. Information Technology; BSc. Information Science, B.Sc. International Relations and Diplomacy; as well as, M.Sc. & Ph.D. in Geology, Physiology, Anatomy, M.Ed. & Ph.D. Guidance and Counselling, among others, noting that with the approval of the courses, the university currently has 84 undergraduate academic programmes.

He further said, “The number of prospective students on our portal is over 23,400. Those who have done and processed our post- UTME stand at 12, 084, so the patronage is huge.”

The VC also mentioned the success recorded by Obayomi Suliat Adeola, a 400 Level student and Mojoro Faith Afolakemi, a 300 Level student from the Department of Food Science and Technology, who emerged the overall winner of the 2022 edition of the Grand National Academic Competition organized by the National Institute of Food Science and Technology, defeating other 49 tertiary institutions that participated.

He commended staffers of the university for their commitment and assured that the tempo of development would be sustained in a bid to improve on the successes already recorded.