He Fought To Keep Nigeria One- NGF - UPLOADMOON
Skip to content 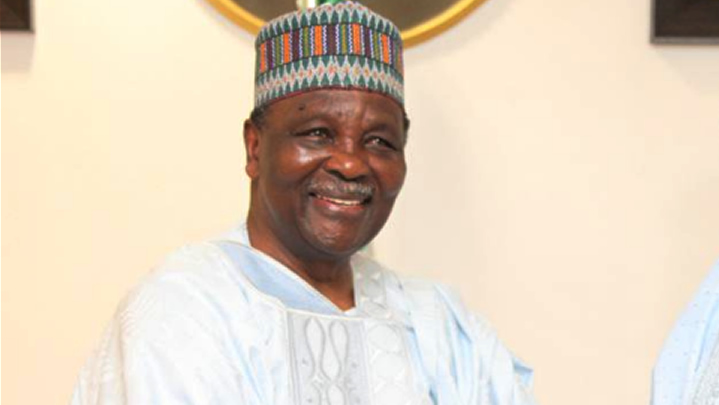 The Northern Governors Forum has felicitated with elder statesman and former Head of State, General Yakubu Gowon on his 88th birthday.

The chairman of the forum and Governor of Plateau State, Simon Lalong, in a message of felicitation on Wednesday, described Gowon as one of the most refined and patriotic leaders that Nigeria had produced.

Lalong said apart from fighting to keep Nigeria one, Gowon remained a father to the nation many years after leaving office and continues to support successive administrations through prayer, counsel and strategic engagement towards addressing the nation’s challenges.

He said as an elderstateman, Gowon has devoted his time, energy and resources in mobilising help for the less privileged in society just as he has mobilised funds and attracted the attention of local and global partners to tackling diseases, illiteracy, poverty and hunger among others.

Governor Lalong noted that through the Yakubu Gowon Foundation, the former military leader had touched the lives of the most vulnerable persons in society by bringing succour to their plight and ensuring that the attention of the government, donor agencies and non-governmental organisations was drawn to neglected but important issues.

The Northern Governors Forum chairman, specifically appreciated the role that Gowon has played in his interventions with members of the forum towards addressing the issues of insecurity, peace, unity and religious harmony within the northern region and the entire country.

He said Gowon epitomises humility, humanity and goodwill, as he has remained apolitical, but always interested in supporting causes that work for the interest of the people.

The former Nigerian leader was also commended for instituting and sustaining a national spiritual intercession program “Nigeria Prays” which has relentlessly prayed for the unity, progress and stability of Nigeria over the years.

While wishing him many more years of good health, wisdom and God’s protection, Lalong said the former Head of State would continue to remain a worthy ambassador for the region and Nigeria with his sterling qualities that attract goodwill from within and outside Nigeria.