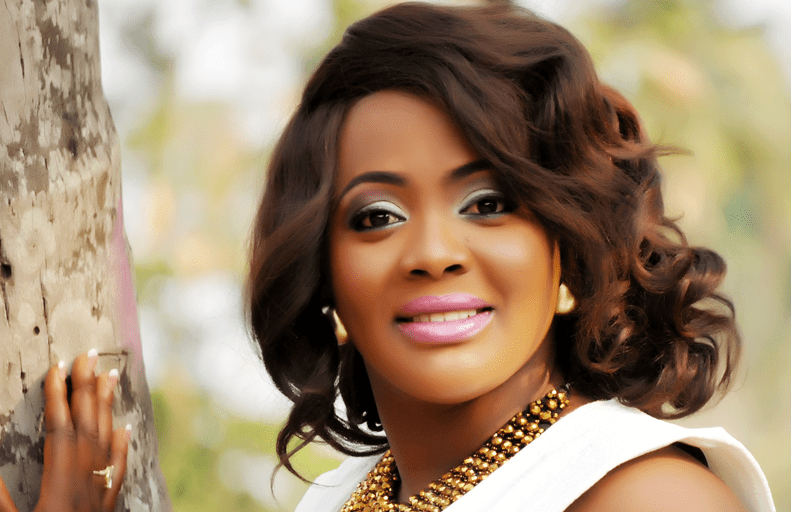 In this interview with Olamide Famuwagun, popular Nigerian comedienne, Helen Paul, sheds light on some of the challenges bedeviling the standup comedy industry

Your academic achievements have been lauded by Nigerians. How were you able to surmount the challenges you encountered in the process of achieving this feat?

My academic sojourn has been a marathon, not a sprint. I am not the most intelligent, smartest, or brightest scholar out there, I am just a passionate, committed, persistent, and determined person who hardly takes no for an answer. So, to answer this question, I had to start with my survival strategy. Of course, any academic journey comes with a lot of hardship – there were times I asked myself if I was ready for what I had got myself into. There were times I double checked on my sanity. You have to be adept at independent research; you have to be attuned to rejection. My journey in the academic field has been fraught with all of that and more. But, while some may call it providence or luck or the alignment of the stars, I would say I just approach any daunting task with a winning mindset.

Being a comedian with extensive knowledge in the field of academics, what is your take on the Nigeria comedy industry?

There are different sides to the comedy industry. For example, there is stand-up comedy, sitcoms, and the now popular type of comedy in the form of skits. While there are some challenges common to all of these types and mediums of comedy, each is also bedeviled by its own unique challenges. The world has evolved a lot in recent times, sometime ago, you were not considered as having had a real cinematic experience without having visited a cinema to watch actors performing live on a stage, then came the big screen and home entertainment where you either watch studio-produced movies either in a cinema or on your home entertainment system via movie streaming services like Netflix, Prime Video and so on. If you were used to going to the cinemas in those days, you would conclude that the new culture of watching predominantly studio-produced movies is killing the skills you acquire from stage performances. With studio productions, all your flaws are edited and covered up. You have a tendency to be somewhat lazy in memorizing and delivering your lines. When you apply this to comedy, you will realize that the culture of standup comedy is dying.

Why do you think the culture of standup comedy is dying?

Nowadays, people rely more on filters and editing measures to create content. While there are advantages to those stunts and effects, the effect is that the content makers don’t master the craft of stage performances. It is a different ball game entirely. With this might come a risk of comedy fans losing interest in and developing lethargy for standup comedy. The thrill of purchasing tickets and driving all the way to a standup comedy event might be lost. Why would anyone want to lose sleep over a standup comedy show when he or she could just watch it in the comfort of his or her home on a mammoth sized curved TV with surround stereo speakers?

Do you think skit makers capitalising on the online market pose a significant threat to stand up comedy?

Yes and no. Yes, because as earlier mentioned, if the fans get to a level where they get their thrills more from the filters and effects, they might as well just be entertained and amused by these skits from the comfort of their homes. However, the answer is also no because some folks are core fans of standup comedy. Skit-makers and standup comics have different skill sets and are excelling differently in their respective fields. It takes years of practice and honing of your skills to stand in front of a crowd and perform. It takes a skit-maker an idea and some attention to detail to shoot a skit and promote it online. With all sense of modesty, I daresay that a standup comic may be able to excel in the field of skit-making armed with a good idea and the right team. But it would take years of practice for a skit-maker to jump on the stage and move a crowd.

What spurred you to move to the US and how have you been keeping your comedy career alive?

My move to the US was divinely orchestrated. This is because I was recommended as being eligible for a category of professionals with special abilities in a chosen field. I also had ideas about replicating my work with an academy I established in Nigeria for young and aspiring entertainers. I have a dream to tell the story of Africans and African Americans through the lens. I want to take our form of entertainment, particularly black-oriented entertainment, to the ends of the world. And yes, I am keeping my comedy alive. I have been performing in some concerts and comedy shows in some parts of the US. And when I am opportune, I still anchor shows and perform at events in Nigeria. I’m still connected to my roots.

Do you see yourself returning home one day to use your acquired knowledge to improve the lives of Nigerians who were instrumental towards your growth process before you relocated?

Like I said earlier, I remain connected to my roots. I am still contributing and will continue to contribute to the development of Nigeria, being the place where I broke out as an entertainer. Whether I intend to return is not a subject I have not considered. I am at home in the US also. I will continue to contribute to the growth and development of any home that God has provided to me. That is a God-given assignment.