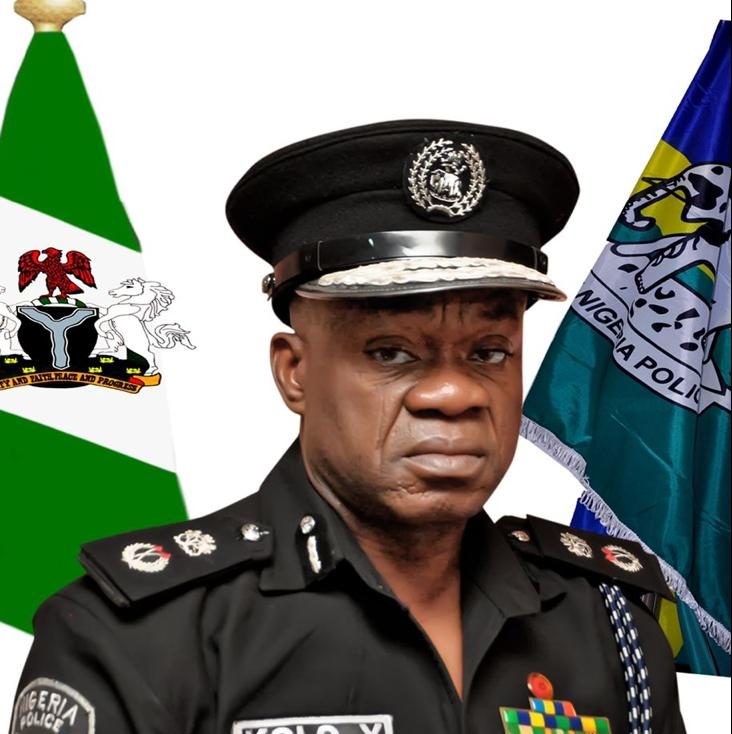 Four locally fabricated guns, some parts of an AK-47 rifle, 100 rounds of AK-47 live ammunition, seven cartridges, a cutlass and a bunch of charms were recovered from them.

The suspects were paraded at the police headquarters in Gusau by the spokesperson of the command, SP Mohammed Shehu, who said five of the suspects were political thugs arrested in connection with the sporadic shooting that resulted in the killing of one person and injuring eleven others.

Shehu said, “On October 15, 2022, at about 18.15hrs, Zamfara State Police Command received a distress call that armed political thugs carrying sophisticated weapons, including locally made guns and cutlasses, were shooting sporadically at innocent people in Gusau.

“As a result of this, one person was killed and about eleven others who are injured are now receiving treatment at Yariman Bakura Specialist Hospital, Gusau.

“However, the police acted professionally and used minimum force, which led to the arrest of five suspects in possession of locally fabricated guns, while others fled.

“Investigation is in progress and suspects will be charged in court upon completion of the investigation.”