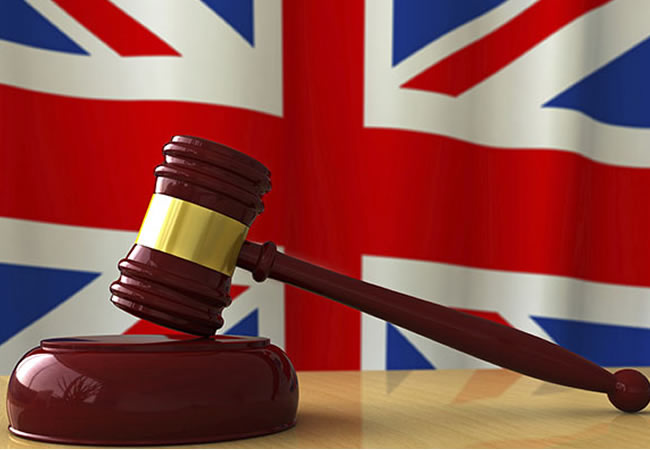 A UK competition regulator on Tuesday re-issued its order for Facebook owner Meta to sell animated graphics startup Giphy in a final decision after a failed appeal.

The Competition and Markets Authority said in a statement that Giphy must be “sold off in its entirety”, having already ruled last year that the acquisition would hit competition and advertising.The regulator has again ordered the sale after the US tech giant lost an appeal over the purchase.

The watchdog argued the deal would limit choice for UK social media users and reduce innovation in UK display advertising.

“The CMA has concluded the only way to avoid the significant impact the deal would have on competition is for Giphy to be sold off in its entirety to an approved buyer,” it said in a final verdict.

Giphy is a platform and search engine for “stickers” and other products using the graphics interchange format, or GIFs.

Meta had announced the purchase for a reported $400 million in May 2020.

“This deal would significantly reduce competition in two markets,” added Stuart McIntosh, chair of the CMA’s inquiry group, in the statement.

“It has already resulted in the removal of a potential challenger in the UK display ad market, while also giving Meta the ability to further increase its substantial market power in social media.

“The only way this can be addressed is by the sale of Giphy.”

McIntosh said that the sale would promote “innovation in digital advertising, and also ensure UK social media users continue to benefit from access to Giphy.”

In response, Meta expressed disappointment but said it would “accept today’s ruling as the final word on the matter”.

“We are grateful to the Giphy team during this uncertain time for their business, and wish them every success,” said a Meta spokesperson.

“We will continue to evaluate opportunities — including through acquisition — to bring innovation and choice to more people in the UK and around the world.”

New York-based Giphy, founded in 2013, is one of the world’s top GIF-sharing platforms with more than 700 million daily users.

The CMA had in late 2021 fined social media giant Facebook, whose parent group is now known as Meta, more than £50 million for deliberately failing to provide details of the takeover.