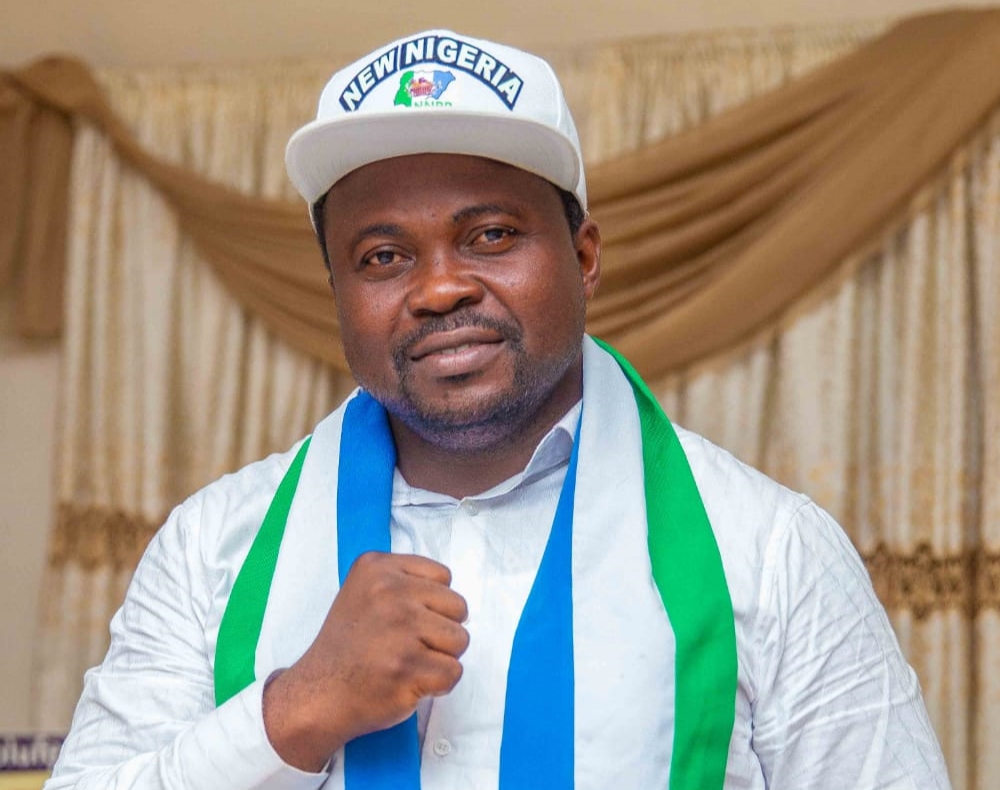 The Ogun State New Nigeria People’s Party governorship candidate, Olufemi Ajadi Oguntoyinbo, has decried the latest ranking of of state as highest in child mortality within the South West part of Nigeria.

He was reacting to the study by the United Nations Children’s Fund which said Ogun had the highest record of deaths of children between the ages of 0 to 5 years in the South-West region.

The data was the high point of UNICEF’s Multiple Indicator Cluster Survey (MICS) 6 undertaken in conjunction with the Nigeria Bureau of Statistics, which added that the state was also lowest in postnatal care for newborn, among others.

Given by Mohammed Okorie, the Social Policy Specialist of UNICEF, the report also estimated that 56 out of 1000 children between the ages of 0 to 11 months died after birth in Ogun State.

Reacting to the report in a statement on Tuesday, Ajadi described the verdict as indicting and a source of worry to all good sons and daughters of the state.

He said it was unacceptable for a gateway state with its record of producing distinguished academics and other experts, as well as the resources available to it to rank worst in child mortality.

According to him, Ogun possessed enough resources to take adequate care of its citizens but the problem had been effective management of such resources.

Ajadi said the UNICEF verdict had also vindicated the NNPP’s stance that the state was not very well governed, with the result that certain basic necessities were indeed lacking.

He said the first priority of any good government was the welfare of its citizens, essentially the people that voted it into office, and secondly children, without which the future of that state could indeed be bleak.

“In a situation where other states are doing everything possible to take adequate care of their citizens through welfare provisions, what could be said of our dear state?

“Why have things deteriorated to the level where Ogun could not take adequate care of its infants? This is a source for concern,” Ajadi said.

He said the promise of NNPP to bring about a change in the state from next year was not a rhetoric but a course of action, which had been very well articulated.

He referred to his manifesto as having captured all the key areas of need in the state, adding that adequate welfare provision and health infrastructure were inclusive.

According to him, both the UNICEF and other agencies of importance would be encouraged to make interventions in the state, with a mindset of checkmating amongst others, child killers diseases as well as in promoting longevity lifestyles.

“I promise our good people that we have been taking note of those critical infrastructure human and otherwise, lacking in our dear state. Once we come into power, our immediate work would be to tackle them.

“A comprehensive programme of collaboration is already in place, to roll off as soon as possible, once the will of the people speaks,” Ajadi added.