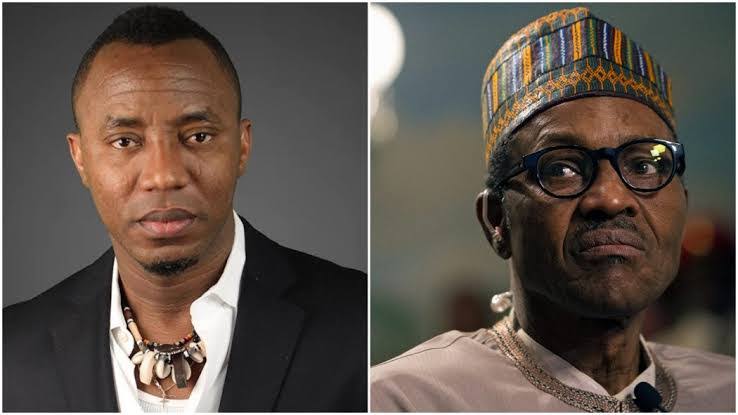 The presidential candidate of the African Action Congress, Omoyele Sowore, has described as slow, the response of the President, Major General Muhammadu (retd.), to the flooding ravaging many parts of the country at this period.

The PUNCH reports that floods have taken over many parts of the country, not only the coastal regions (like Rivers, Bayelsa and Anambra states) but also the North-East states like Adamawa, Bauchi, Borno, Gombe, Taraba, and Yobe; North-Central (Kogi State), and recently, southwestern Ibadan, the Oyo State capital, is also affected.

Sowore said that in a country with responsive leadership, “the National Emergency Management Agency and other relevant agencies would be giving reports on an hourly basis,” adding that the media (not The PUNCH) had also “mastered the art of underreporting serious issues.”

“Many Nigerian communities are currently flooded. Over 600 have been killed, 800,000 displaced (adding to the already known figures of displaced people), 45,000 houses destroyed, and over 70,000 hectares of farmland ruined. The NLNG has also declared a force majeure on gas production over high floodwater.

“The response of the Buhari’s All Progressives Congress government has been expectedly slow and inept,” Sowore said in a Facebook post on Tuesday.

Sympathising with victims of the floods, the AAC standard bearer sought reliefs for them. “It is to this end I sincerely sympathise with those who have lost their loved ones, homes and livelihood and I call for immediate response to arrest this terrible situation and that relief be offered to victims without any further delay.

“Our party, @aacparty is the only party with a robust policy on Green Energy and environmental justice. I have openly espoused these ideas and advocated for clean energy since 2018 when I first ran to be elected President.

“But as it is known that one of the problems that has kept the country in darkness, is the perpetual lateness to do the right things – the right investment, the right policies and most importantly, the right hands and brains.

“2023 presents yet another opportunity to do the right thing the right time. Nigeria can not afford the misery of (s)electing wrong leaders in 2023,” he added.

Buhari had on Sunday blamed buildings on water channels, disregard for early warning and climate change for the disastrous floods ravaging Bayelsa State and other parts of the country.